Last year, I started a daily drawing, which I had planned to keep up for a year. I began with a list, and then supplemented it with an app so that I had choices, since the list seemed to be geared more towards photography and some concepts were difficult to complete in a smaller amount of time.

At first, I was doing all of my drawings before I went to bed each night. Which worked out ok, but then would cause me to stay up much later than I wanted, when I would get home later. So I then switched to morning drawings before leaving for work. The only bad part about that was if I really was getting into whatever I was drawing, my time was cut short. But it was also good to force a time limit, so I knew I had to get to drawing and not spend forever staring at a blank canvas.

For most of the year, I only missed drawings when I was out of town. But after the New Year, things all seemed to fall apart, and I barely did any drawings. I was trying to figure out why this happened, and I think it was because of my new job and improv. At my old job, I didn’t do much creative work. There were some opportunities for it, but it seemed that whenever something came up that I could help with, my workload got really busy, and I would get incredibly stressed out trying to figure out how I could get all of my work done (knowing it would take overtime to complete it), in addition to adding in a few hours to design something. At Chip Theory, I’m not not only doing more creative things every day, but I’m spending time with creative people and seeing the things that they are working on. Improv was also fulfilling that creativity need and helping me to think more quickly on my feet.

Most of my drawings were just quick sketches that were done in only a few minutes. Some of them I spent more time on, but I was more interested in the thought process and coming up with ideas more quickly. There wasn’t a drawing that stood out to me, so I just compiled a collection of drawings that I feel drawn to, for one reason or another.

Since I didn’t fully complete the entire year of drawing, I could see this project as a failure. But I don’t see it like that at all. I feel like the project was there for me when I needed it, and then I just didn’t need it anymore. I’m glad that I did it, and I’m excited to figure out what my next project might be! 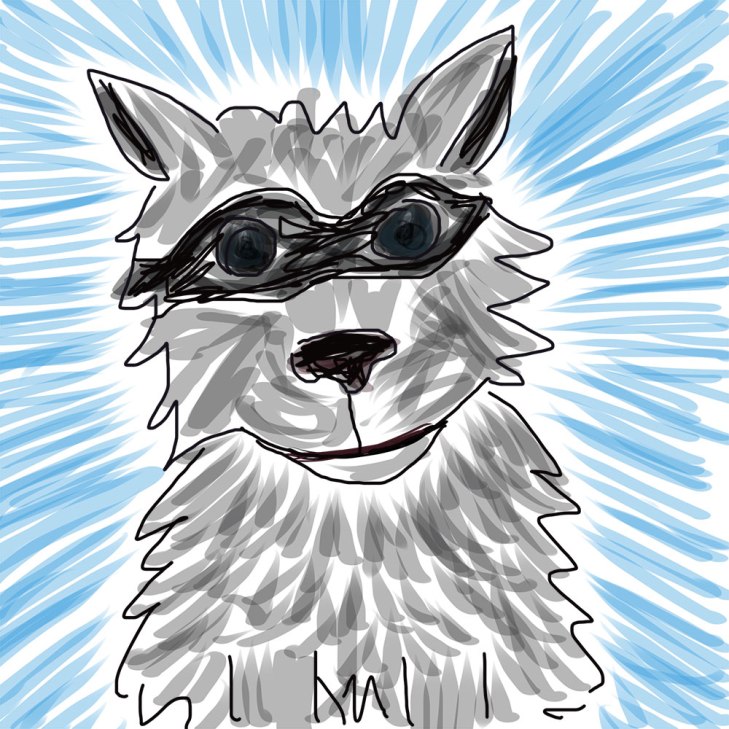 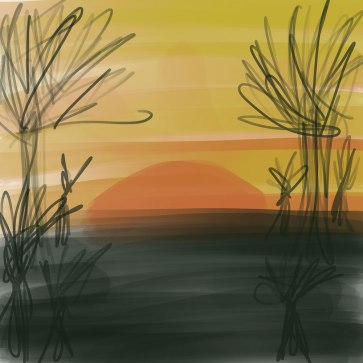 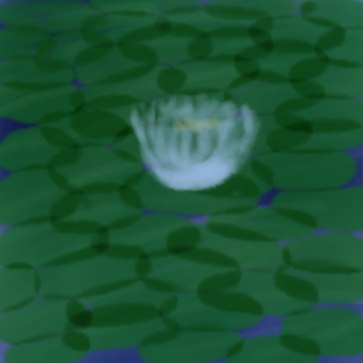 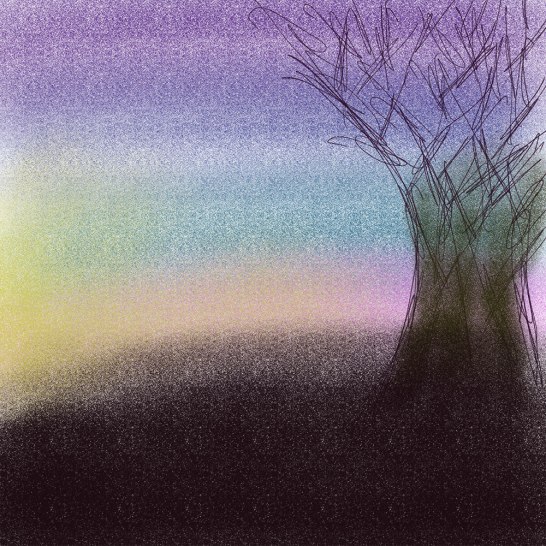 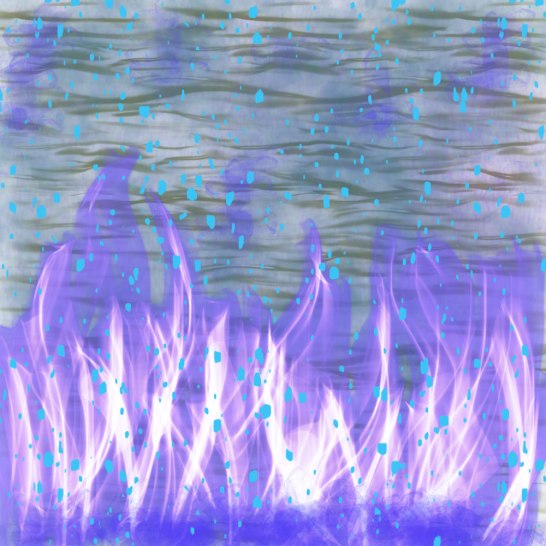